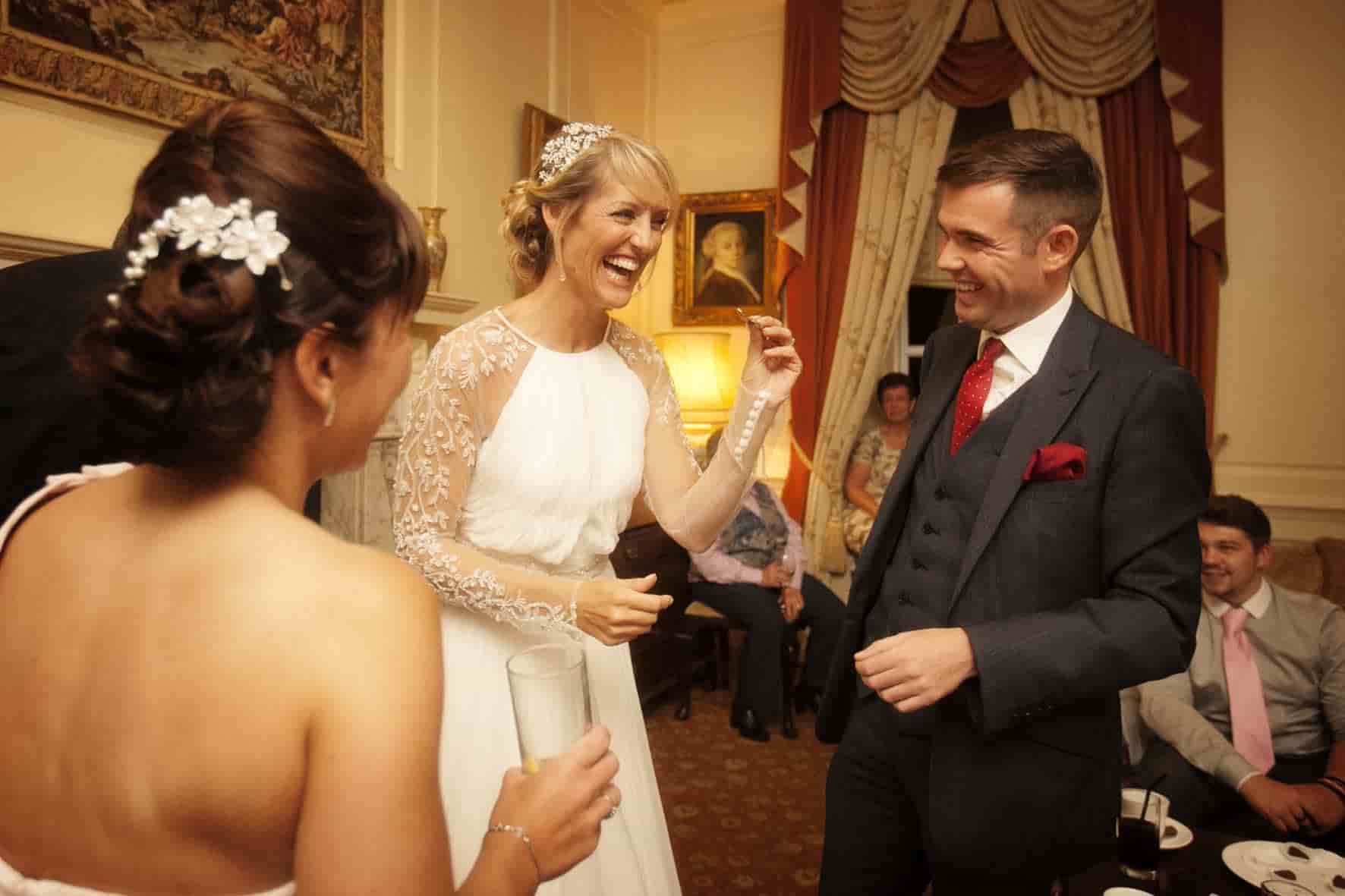 Edward Crawford has been performing throughout Wiltshire and the UK for the past 15 years. His success has allowed him to become one of the few full time professional magicians in the UK. Edward’s contemporary style of magic combines mind reading, psychological illusion and humour to create a truly original performance that your guests will never forget.

Edward performs at approximately two hundred events each year including corporate events, weddings, and private parties. Whether you are having a dinner, a ball, a Christmas party, a trade show, or a drinks party, Edward will have a performance to suit your event. Edward has a number of different acts depending on your requirements; for more informal events his close up performance is perfect, for dinners and sit down events he has a dinner or parlour show, and for a large events he has a full stage show.

Edwards style of magic is known as mentalism. Better described as mind reading or psychological illusion, this genre of magic, often seen as the most difficult to perform, is guaranteed to astonish everyone who witnesses it. Reading Minds, predicting the future, bending metal with his mind, Wiltshire Magician and Mind Reader Edward Crawford performs a unique and spectacular form of magic designed for a grown up audience who want to see a style of magic that will astound even the most cynical.

To see Edward in action go to his VIDEO page or the GALLERY for pictures of some of the thousands of events Edward has performed at. You can find reviews HERE. In the last year Edward has set up a facebook page for past clients to post reviews, pictures and videos from his shows. You can find that HERE.

If you would like to hire a Wiltshire Magician or get more details simply fill in the enquiry form below, email Edward at info@edwardcrawford.co.uk or give him a call on 07814 135569. You can also arrange a skype call with Edward where he will read your mind over the internet. 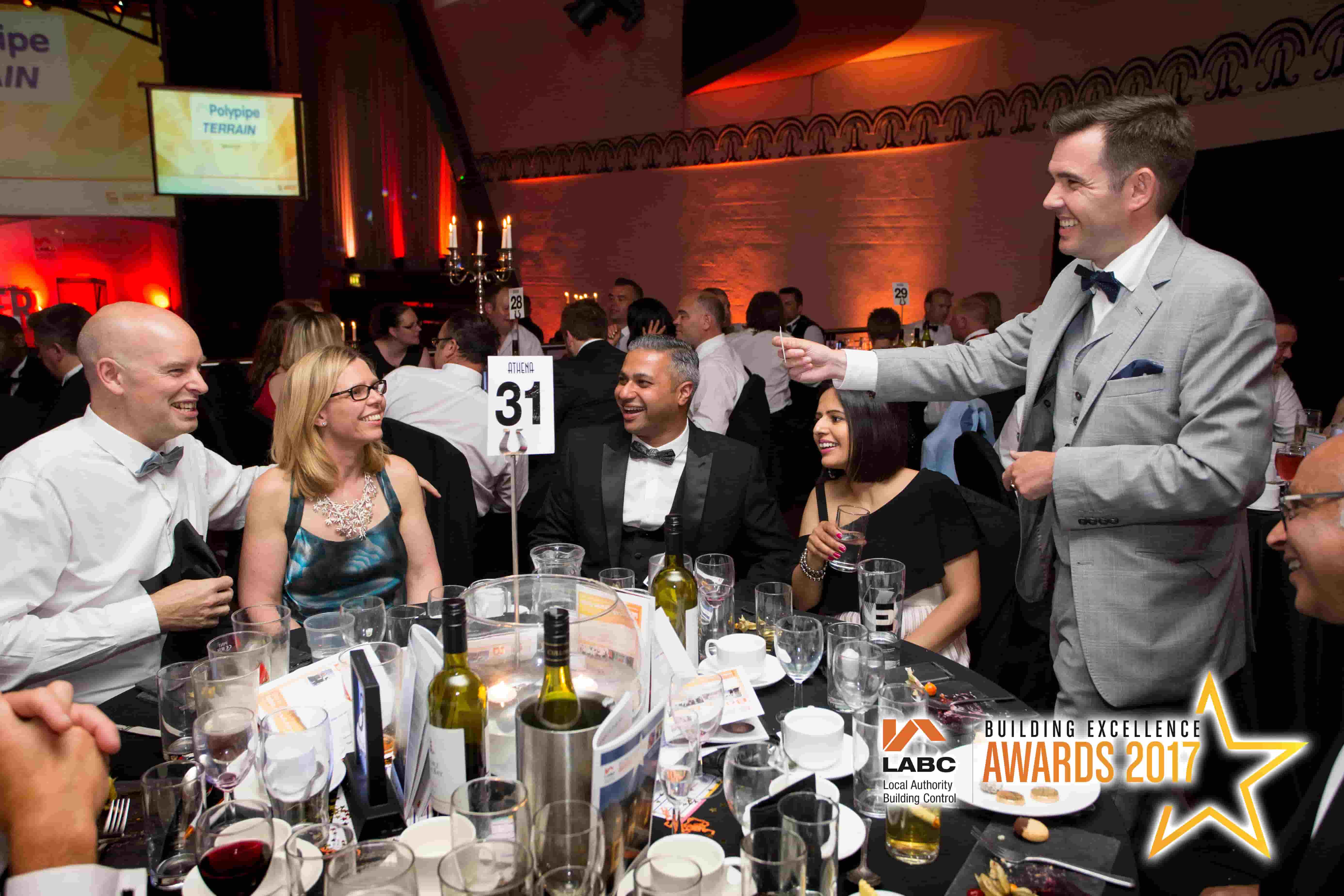 “Thank you once again for a wonderful evening yesterday. It was truly
amazing – no other word for it. People are still talking about it…..We were blown away”
Jill Tyrell – Time Products

Just to say thanks so much for Saturday evening. The guests were so impressed with your entertainment , especially the key bending. I had calls all day yesterday thanking me for booking such fab entertainment, and your name was mentioned again and again. There are a few people getting married this year, and I have already been asked for your details, so you definitely made an impression. I’m hoping to plan a Summer Ball as well , so hopefully we can have you return

Military balls are always one of my favourite places to perform. People are always up for a good time and to let their hair down a little. The main thing to remember is to perform as early as possible. The guests do have a tendency to enjoy a drink and if I go on too late it can be a bit of a struggle!

On Friday night I performed at the annual Christmas party for the Tidworth Garrison in Wiltshire. They required a couple of hours of close up magic after their dinner in the corporals mess. The dinner ran over by about an hour so I started performing whilst people were still at dinner going around the tables performing for about 10 minutes for each group. After the dinner I mixed and mingled with the guests in the mess reading minds and using influence to perform bizarre and impossible feats of mental magic and illusion. I ended up staying about an hour over time as it was such a fun night and people kept asking to see more.

It was a genuine pleasure to perform for the military personnel and their partners and I look forward to seeing everyone again next year.

I had originally been asked to perform a show throughout the meal but knowing how Christmas parties are a time to let the hair down and have too much to drink I always feel that a formal show can be a little too much for some people, especially asking them to sit in one place for an hour. Therefore I arranged with the event organiser that I would perform close up magic throughout the event. As guests arrived I mingled with them throughout the drinks reception performing 5 minute routines of close up magic and mind reading. When the guests went through to dinner I performed at the tables giving each table a 10 minute performance, involving as many of the guests as possible within each routine. I was originally hired to perform for 2 hours but ended up staying for 3 hours as things were running a little late and it took me longer to get around all the tables than expected.

Thanks to Becky and the Mercian officers for the booking and for a fantastic night.

If you’re after a Wiltshire magician for your Christmas party please get in touch. Please remember to book early as the Christmas period gets booked very early.

On Saturday night I was hired to perform at a dinner party in Salisbury, Wiltshire. The event was for 20 guests at a formal sit down dinner. They were after a Wiltshire magician to perform a show for the entire group during the dinner, after discussing the event with the host I decided the ideal performance for this event would be my parlour/dinner show. This show is designed for events of this nature, small groups of people who require a formal show but don’t have the space. or the budget for my full stage show.

I arrived at the venue an hour early to prepare the show. The gusts would be sitting around one large table with me performing at one end of the room. For this show I require very little room, enough space for me, a small table to put things on and room for a couple of audience members to help with the various routines.

For some dinners I will perform this show in acts between courses of the meal but in this instance I performed just one act prior to the meal. The plan had been to perform a 45 minute show but ended up running over and the entire performance was about 55  minutes. Throughout the show I included the entire audience in the various routines with up to 5 people at a time coming up front with me to help in demonstrations of mind reading and psychological illusion.

It was a fantastic evening and I had a lot of fun performing for everyone and stayed behind for about 30 minutes after to discuss my show with people and to give some further insights into how mind reading is possible!

Here’s what the client had to say in an email received today:

I just wanted to thank you for your excellent parlour show on Saturday night. We are all mystified by your mindreading skills!

It made the evening very special for all especially Carol and Derek. I wish you all the best on the future and will be recommending your services to friends and colleagues.”

I perform at somewhere between 30 to 40 weddings each year. Close up magic at weddings is ideal for those quiet periods of a wedding reception where people are standing around with nothing much to do. Therefore the most common time to perform is when people arrive at the reception whilst photos are being taken. The second most common, and the period I performed at on Saturday night, is after the wedding breakfast, whilst the evening guests arrive.

On Saturday night I performed at the White Horse Country Park in Wiltshire. I performed close up magic and mind reading for about 2 hours. This was a very relaxed affair as the wedding breakfast was finished and the speeches had been made. Most people were standing around chatting, drinking and relaxing. A perfect time to join small groups of people and perform short mind reading routines for each group. Each group received a 5 to 10 minute routine first then towards the end of the night I found myself surrounded by a large group of people who wanted to see more and performed a number of larger more stage orientated routines for this group. It was a fantastic evening with a really lovely, relaxed group of people. Big thank you and congratulations to the bride and groom, Lisa and Michael for the booking.

Here’s a line from a quick email I received from the groom the following morning:

“Thank you so much for last night, you were absolutely superb :)”