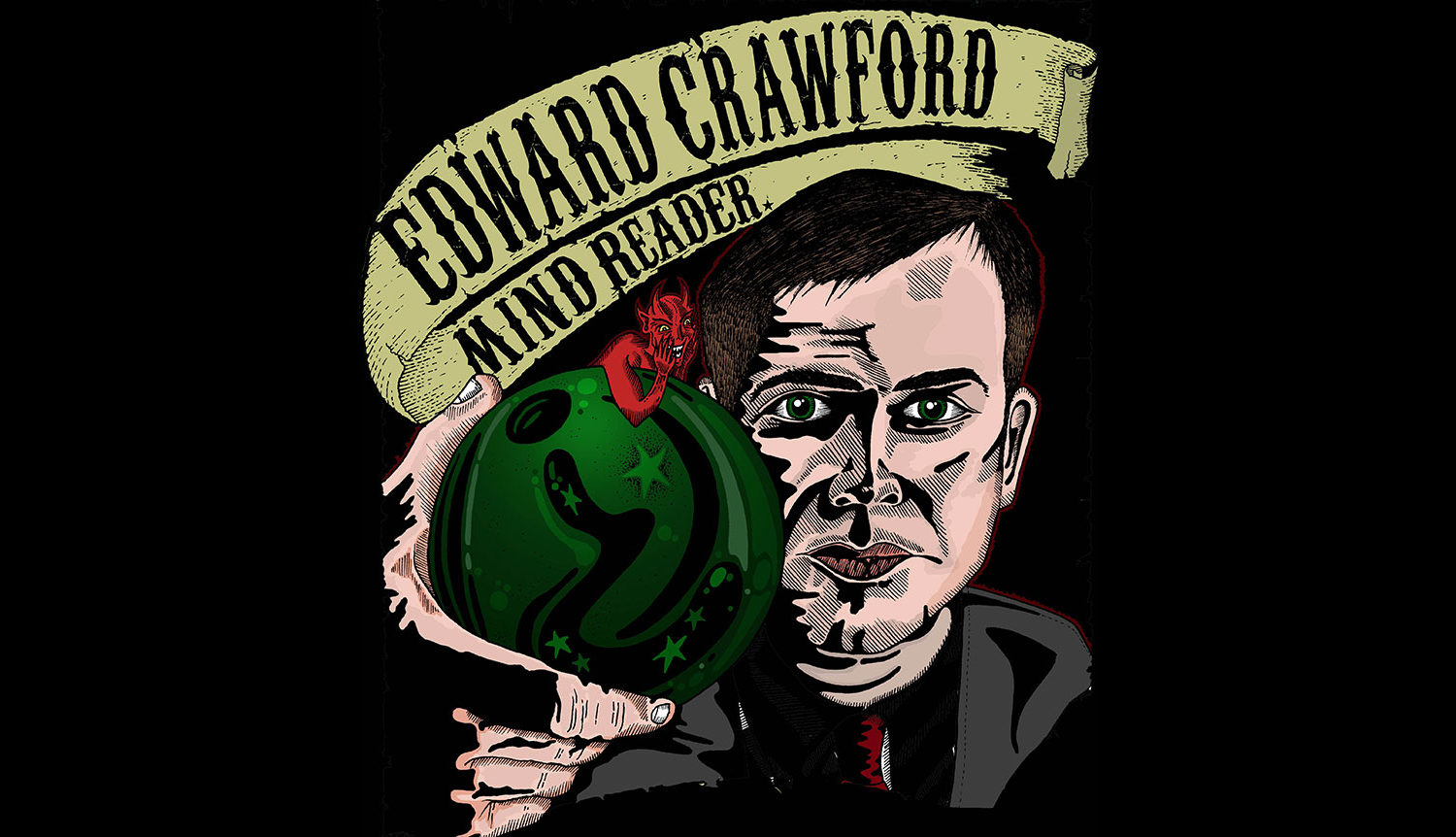 For thousands of years people have claimed to be able to read minds and predict the future. There are accounts of ancient Greek Seers and oracles who could perform these feats, for a small fee.  In the 19th century psychics, spiritualists and mediums became hugely popular and many became fabulously wealthy by claiming to be able to contact the dead.  A number of magicians decided to start replicating these abilities, some admitting they were using trickery, others claiming it was all quite genuine, and hence the mentalist was born.

The term mentalist dates back to the 1960’s when people performing in this style needed a term to differentiate themselves from standard magicians. Quite frankly they really should have created a better word and due to the secondary meaning in the UK of a mad person the term is most commonly used in North America.

Whilst the early mentalists frequently employed trickery and slight of hand to achieve their results, throughout the later half of the 20th century  performers began to push the boundaries of psychology and by using hypnosis, neuro linguistic programming, natural intuition, cold reading, suggestion and psychology a small number of leading mentalists began to perform using these natural abilities to appear to read minds. These days some mentalists claim to be able to read body language, others say is  all down to a natural ability whilst others admit to using trickery. The truth is most use a combination of the three.

Possibly the most famous mentalist to have ever lived is Uri Geller. He became a household name thanks to his ability to bend metal with his mind. Over the years he has been tested by scientists and time and time again they have declared his abilities as genuine. Thanks to his performance style and charisma he is responsible for bringing the art of mentalism to the forefront of modern culture.

Thanks to the popularity of performers such as Derren Brown mentalism has reached the height of it’s popularity in the UK throughout the 21st century. Despite this there are only a small handful of full time professional performers due to the difficulty of learning this esoteric art form.

Edward Crawford is one of these full time professional mentalists. Based in Brighton, Edward prefers to refer to himself as a mind reader and magician as it means he doesn’t have to explain what he does for the millionth time! Click HERE for the main website.