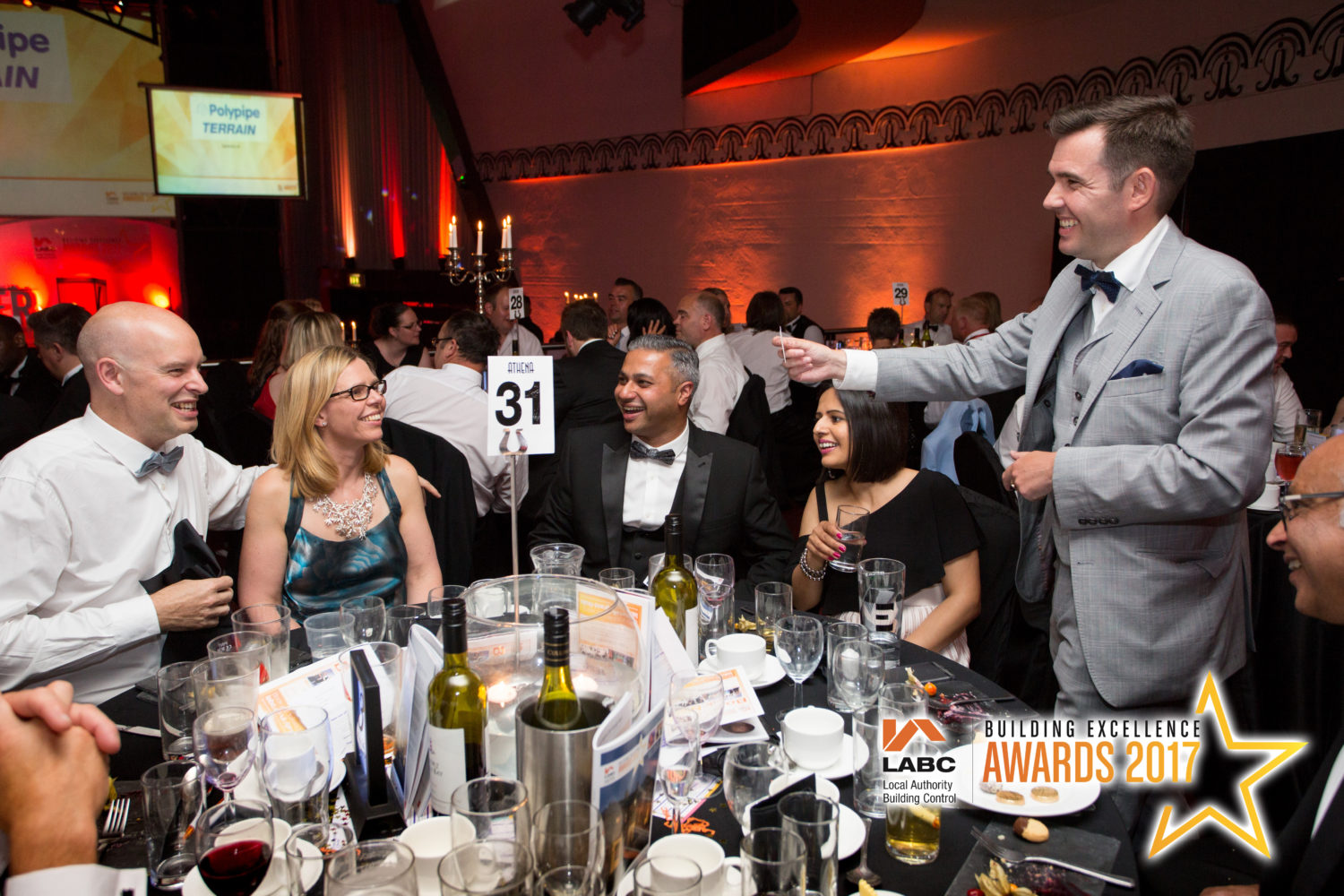 If you’re searching for a magician in Essex, look no further.

Roll back time to 1720 and the English magician Isaac Fawkes was about to retire. His performances had made him a wealthy man, the owner of a fortune of almost ten thousand pounds. He was famed for his card tricks, his ‘dexterity of hand’, as well as the impressionists and contortionists that joined him for his extraordinary shows.

Magic goes back into the mysterious mists of time

Fawkes was far from being the first recorded magician. Apparently magic goes back to at least 2700BC, when the infamous Dedi – who could be either fact or fiction, nobody is 100% certain – was supposedly recorded as decapitating a bird before re-attaching the head and resurrecting it. For all we know magic goes back a lot farther than that, way back into the ancient, lost mists of time.

Is it white magic… or is it witchcraft?

At various points in history magicians were frowned upon, even accused of witchcraft. During the Dark Ages and Middle Ages most magic was associated with the occult, making it a pretty dangerous career. In 1584 a man called Reginald Scot wrote one of the first ever books about magic, namely The Discoverie of Witchcraft. It explained how the so-called ‘Decollation of John Baptist’ decapitation illusion was performed.

1805 was the year the ‘father of modern magic’ Jean Eugène Robert-Houdin was born. He became a clockmaker before opening the first ever magic theatre in Paris during 1845, an instant hit with the city’s fascinated public. And in 1874 Harry Houdini was born, a man who remains a legend, still the world’s most famous escapologist.

Magic today – Still as thrilling as ever

These days magic has lost all of its threat. People don’t believe in witchcraft any more and many magicians have become superstar celebrities, some with international reputations. But magic is still magical, whether it’s close-up street magic or a performance on a huge stage in front of thousands of people. Audiences are still amazed, delighted, thrilled and baffled by magicians’ tricks. People hire magicians to entertain at corporate functions, weddings, birthday parties, openings, you name it.

Make your event unique – Hire a magician in Essex

Amazing mind reading and eye-popping contemporary magic can be yours thanks to the remarkable Edward Crawford. Whether it’s a corporate event or something more close-up and intimate like a special dinner party, he’ll bring the atmosphere to vibrant life with a series of tricks that’ll leave you and your audience breathless with excitement, enjoyably baffled. He’ll bring anything from a Christmas dinner to a participatory stage show to sparkling life. And his clients include some of the UK’s biggest corporations as well as individuals and families.

If you’d like to bring a little magic into your next event or special occasion, Edward will be delighted to oblige. As an extremely popular magician in Essex he covers the entire county and beyond. His act is just as mystifying, captivating and bizarre as the magicians of old, and he’ll leave you puzzling over how it was done for days, weeks, months afterwards.

Make your event unforgettable –  contact Edward here to talk through the possibilities, get a quote or make your booking.