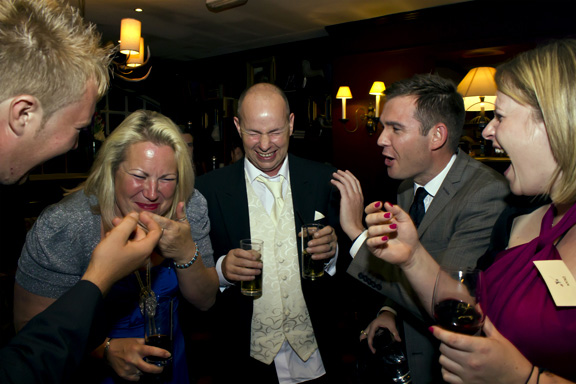 The moment you walk through the door you know you’re in for something a bit different… or very different indeed! If you’re searching for a magician in Brentwood, look no further. You’re fortunate that Edward Crawford is in your area, and he’s one of the most extraordinary, breathtaking, magical magicians around, the star of many a corporate event and private party.

Modern magic has a long and fascinating history, reaching far back in time to pre-history. Over time the magician’s bag of tricks was extended to include more and more skills. There’s production, where the magician produces something from nothing. There’s vanishing, the opposite of production. Transformation means changing an object into another and restoration involves destroying an object then resurrecting it. Transposition brings two or more objects into play, which magically change place. And transportation, sometimes called teleportation, magically moves an object from one place to another.

There’s also escape, levitation and even penetration, where one solid object passes through another. And prediction, where the magician accurately predicts the outcome of an event, is often one of the most amazing of all, the reason brilliant performers like Derren Brown are so popular. 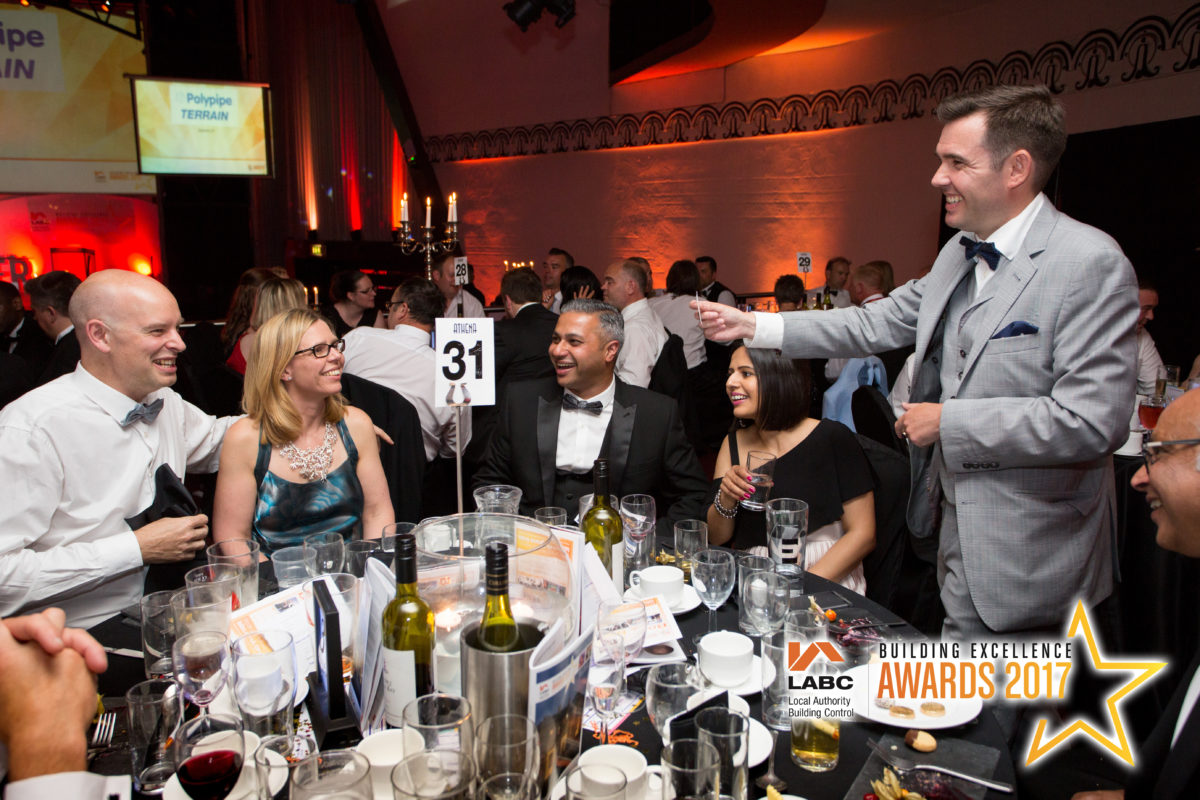 Mind reading is also called mindsight or empathic accuracy. It’s the uncanny ability to read someone’s mind through their words, emotions and body language. Modern mentalists like Edward Crawford enjoy highly developed mental and intuitive abilities thanks to years and years of practice, and these skills add a breathtaking extra dimension to his performance.

Many of the skills modern mentalists practice can be traced back to 19th century mediums, spiritualists and psychics, but it goes back a lot farther than that. Seers and oracles were common in ancient Greece and are mentioned in the bible’s Old Testament. And one of the most famous ever mentalists, Girolamo Scotto, awed audience with his sleight-of-hand way back in 1572.

Edward Crawford combines the skills of world-renowned magicians and mentalists like David Copperfield, David Blaine, Dynamo, David Berglas, Derren Brown and Joseph Dunninger to create an act that your audience will remember forever. He’ll blend traditional and contemporary magic tricks and mind reading in a performance that’ll have people on the edge of their seats. All of this from a magician in Brentwood.

If you’d like to give your next event an edge, whether it’s a wedding or business meeting, dinner party, team building event or conference, Christmas bash or birthday, contact Edward and he’ll make it special… very special indeed. You won’t believe your eyes!