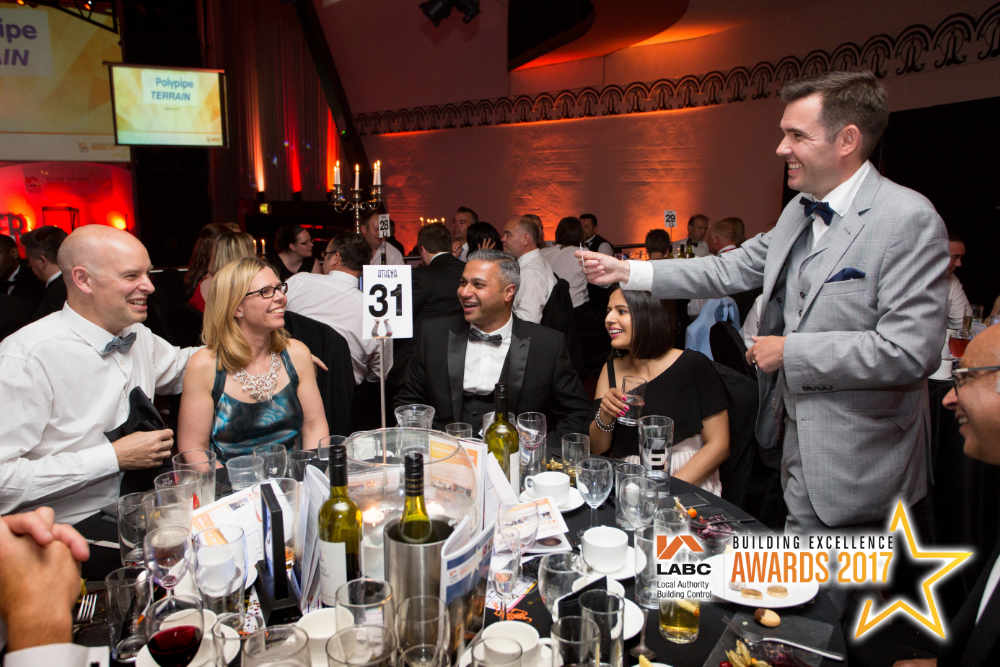 It’s surprising how much news there is about the wonderful world of magic. As a magician in Kent who weaves his spells across the South of England on all sorts of special occasions, I like to keep my eye on what’s going on, and I’ve been searching online for the best magic stories of the moment. Here they are.

When a magician wears clothing, who knows where they’re hiding the tools of their trade. But when they’re naked… well, there’s no place to hide! The Naked Magicians, namely Australians Christopher Wayne and Mike Tyler, are taking the USA by storm with their naked magic act, an act where absolutely nothing is hidden. They’ve been billed as ‘the world’s funniest and naughtiest magic show’, a wickedly amusing blend of magic, humour and nudity. A big hit on America’s Got Talent, so far they have done their cheeky thing in more than 200 North American cities.

The idea came to Wayne and Tyler back in 2014, when it struck the duo that combination of male stripping and sleight of hand might prove entertaining. They looked at each other, fell about laughing, and decided to make it happen. Now they’ve created the planet’s first ever naked magic show. Apparently it isn’t crude, but it is very naughty and strictly for grown-ups.

When magic brings warring nations together

In a very unusual peace-making gesture, South Korea has invited a group of North Korean magicians to an international magic event in Busan. They haven’t had a reply yet, but they’re hoping for one soon. The World Championships of Magic take place from July 9th to the 15th in the city, marking a new era for the nation that has been split in two for so long.

Have you seen The Magicians on TV yet?

Hit SyFy TV series The Magicians is about to kick off its third series on the 5Star channel, and there’s a fourth in the pipeline for 2019. The show is inspired by the trilogy of books from Lev Grossman, which follows the life and times of a group of young adults as they study magic and explore the magical realm of Fillory. Imagine Harry Potter for grown ups and you get the picture. If you like the sound of it you’ll probably want to start from series one, and you can find it on the SciFi Channel, Netflix or Amazon Instant Video.

Science and magic – The perfect match

Science and magic go hand in hand thanks to magician Paul Brewer, who has been touring the world with his act for four decades. Now he and his daughter Brooklyn have built a uniquely fascinating magic show centred around science, technology, engineering, and maths, also known as the STEM subjects. He harnesses his tricks to “get kids excited about staying in school and about making their time productive” with the support of characters like Einstein the rabbit and Aristotle the bird. The children learn that magic can help drive innovation and technology to make people’s lives better.

Summer camps are big news over in the USA, much less so here. The kids in South Texas are in for a real treat in 2018 because the Corpus Christi Parks and Recreation Department is offering them the chance to attend a Magic Camp this summer. Children aged 8-12 will learn the tricks of the trade in true magician style thanks to the presence of the illusionist and magician Val Dino, whose 18 years of experience in the field are set to ensure the kids have a truly magical time. The idea is to give the kids the tools they need to impress their friends, amaze their families and boost their own confidence.

Is the Indian Rope Trick a myth?

The Indian Rope Trick is probably the world’s most infamous magic trick. Yet nobody has actually seen it performed live. Is it real, or it it an almighty hoax? The trick was allegedly performed widely in and around India during the 1800s, involving a magician shimmying up a rope and disappearing off the top, only to reappear out of thin air to climb back down shortly afterwards.

During the 1990s the trick was unveiled as a suspected hoax carried out in 1890 by John Wilkie of the Chicago Tribune newspaper. Some say there were no worthwhile references to the trick before 1890, and all the stage performances since then were merely based on what Wilkie described. On the other hand ancient accounts of a similar trick do exist, dating back as far as the 9th century.

There are several versions of the trick, the most bizarre of which involves the magician climbing back down the rope amid a shower of dismembered arms and legs. While plenty of people have described it, there’s no evidence that it was ever actually performed.

Have magic, will travel – Do you need a magician in Kent?

If you’d like to bring a little magic into your life, whatever the occasion, I’m your man. For a dazzling magician in Kent or any of the home counties, get in touch for an informal chat. And come back again to read more about my extraordinary world